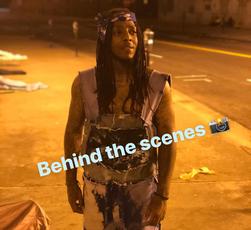 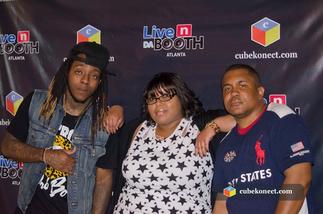 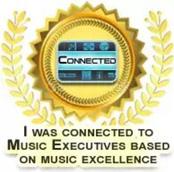 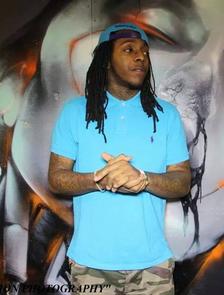 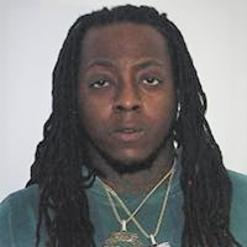 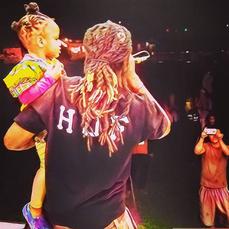 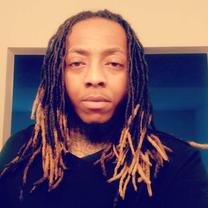 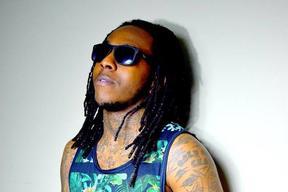 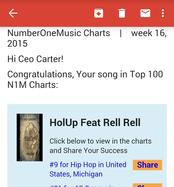 His journey, begin in the early stages of life and has taken him too many cities, states and internationally.  He’s performed at “The Legends Weekend” in 2011 an event in Gary, IN honoring Michael Jackson birthday celebration; special guest included all three (3) of Michael children and his parent and a host of friend and relative and was lived streamed in 67 countries.  He’s shared the stage with national recording artist Yo Gotti,  Mystikal, Bubba Sparks, Manish, Future, The Chi- Lites, All-4-One, Veronica Lopez,  just to name a few as well as  a host of other up and coming artists.  He is also featured in one of Lansing hottest Video by a local group – “Sway City”.  Appeared on the “STR Up TV Show”, two (2) live “sold-out” performance in Gary, IN, LIVE-N-DA-Booth – ATL, Art Heart ATL TV and he has released three mixed tapes (“One Up”,  “Sweet Sixteen” and "Cookin Up") and his album "ICEO" was released February 2016 and his latest mixed tape released January 2017 - "Cookin Up".  He has a new single out "Something to Prove"

C.E.O. developed his passion for music when he was only two (2) years old.  His favorite artist was Heavy D.  His mom had to record songs by Heavy D and put them on repeat daily to sooth his desire to dance to Heavy D.  She knew that one day he would pursue music because of his love for it at such an early age.

Today, he has grown to become a very driven and passionate young man; striving to leave a legacy of his talent and building a reputation that would be an inspiration to many young up and coming artist.