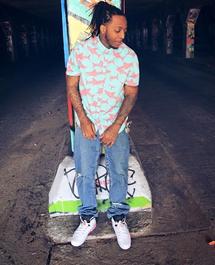 Ceo Carter Clothing Line "ICeo Collection" has embarks on the industry.  Check them out on the Big Carterl.

“Everything comes to him who hustle while he waits” – Thomas A. Edison

C.E.O. Carter, born Sherrod Miguel Carter, June 6, 1988 (80’s Baby); got his name from his desire to start his own clothing line; but because of his love for music, he decided to pursue his music career first; with later plans of launching his up and coming line of sleek casual wear for young men and women.  He decided on the acronym because of the journey that’s set before him would entail him to fulfill each letter of the acronym; Conquering Every Obstacles to be successful in his endeavors. 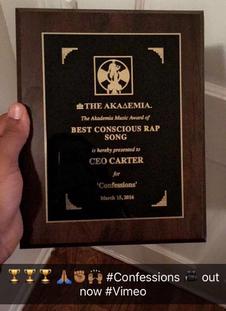 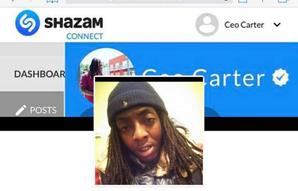 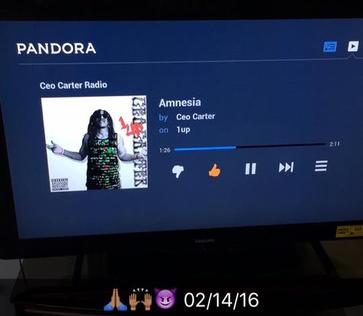 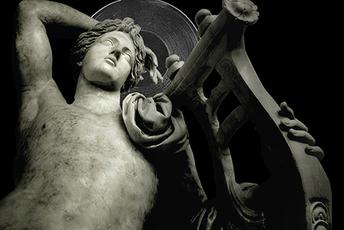 Cookin Up - Vol I

'Carter has many problems in common with his competition in the genre - but 'Confessions' transcends the usual fare by its wit, sincerity and lyrical flow.' 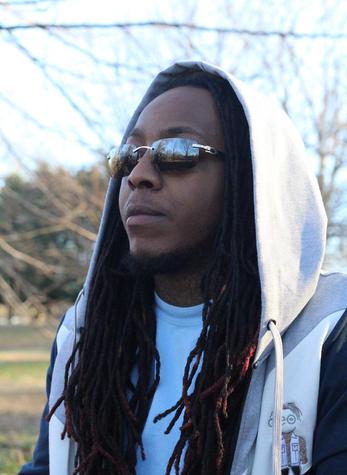